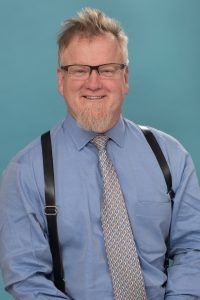 After earning his veterinary (DVM) and master’s (MS) degree from the University of Missouri, Dr. McDonnell spent four years in general practice in Missouri and Oregon. Knowing he wanted to do more, he undertook a three-year neurology-neurosurgery residency at Tufts University in Massachusetts, and in 1998 was board-certified in neurology by the American College of Veterinary Medicine.

Since then, Dr. McDonnell has been on a dual path of academia and private practice, first joining the faculty of University of Georgia where he taught in the hospital and classroom. From 2000 to 2004, he was chief of neurology-neurosurgery at Tufts University. There, he helped established the in-house magnetic resonance imaging (MRI) suite, a brain surgery unit, and minimally-invasive CT-guided biopsy program.

Since moving to Maryland, Dr. McDonnell has become well-known for his work in the definitive treatment of brain tumors and spinal cord tumors, foramen magnum decompression/dorsal laminectomies, and Wobbler’s disease. In 2012, seeing the need for veterinary MRIs, he opened Veterinary Imaging of the Chesapeake.

Teaching continues to be important to Dr. McDonnell. Believing that a balance of the academia and private practice enables him to keep at the forefront of veterinary neurology, he is an assistant clinical professor at Tufts University and a consultant in neurology at the University of Pennsylvania College of Veterinary Medicine.

Dr. McDonnell has lectured nationally, internationally, and regionally, and has published more than 20 journal articles, reviews, and book chapters. He is a founding member of the Veterinary Neurosurgery Society, and the exhibit coordinator for its biennial symposium.

Dr. McDonnell and his wife, Leigh, who is Vice President of Animal Health and Welfare at the National Aquarium in Baltimore, have a very precocious Hound/Labrador Cross named Drake. 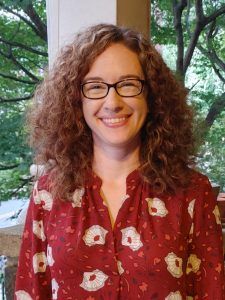 Dr. Rybak joined the VNIOC team in August 2021 as part of the imaging anesthesia team at the Towson location, and brings a unique background to the practice. Dr. Rybak received her DVM degree from Michigan State University College of Veterinary Medicine in 2008. After a one-year general practice equine internship, she spent 6 years in an organ transplantation research laboratory at the University of Maryland-Baltimore running anesthesia for various projects. As a faculty research associate Dr. Rybak developed and consulted on anesthetic protocols for complex surgical and medical laboratory procedures for transplant and trauma research, and had the opportunity to teach medical students and surgery residents anesthesia techniques and protocols. After her time in academia, she moved on to work as a general practitioner in a small animal clinic where she also oversees and guides associates on anesthesia for routine procedures. In 2018, Dr. Rybak completed the CuraCore acupuncture program and is certified in veterinary medical acupuncture (cVMA). Dr. Rybak has a strong interest in anesthesia and pain management, and is impressed with the high level of patient care at VNIOC.

Dr. Rybak is a Michigan native but has lived in Baltimore since 2010. She spends her free time with her husband Justin, bark-tastic dog Teddy, and two cats Jackson and Cairo. Dr. Rybak also regularly volunteers with The Cats at Longstreet–a small regional cat rescue–helping with procedures and surgeries for animals in need. Dr. Rybak enjoys hiking, eating at local restaurants, is an avid horsewoman and casually competes in competitive distance trail riding. 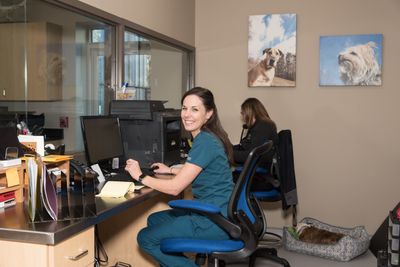 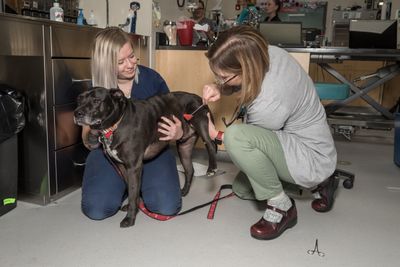 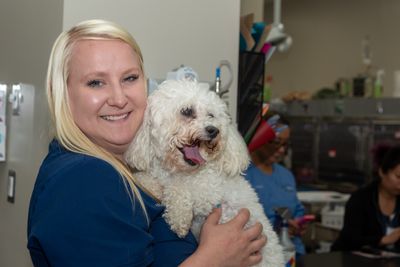