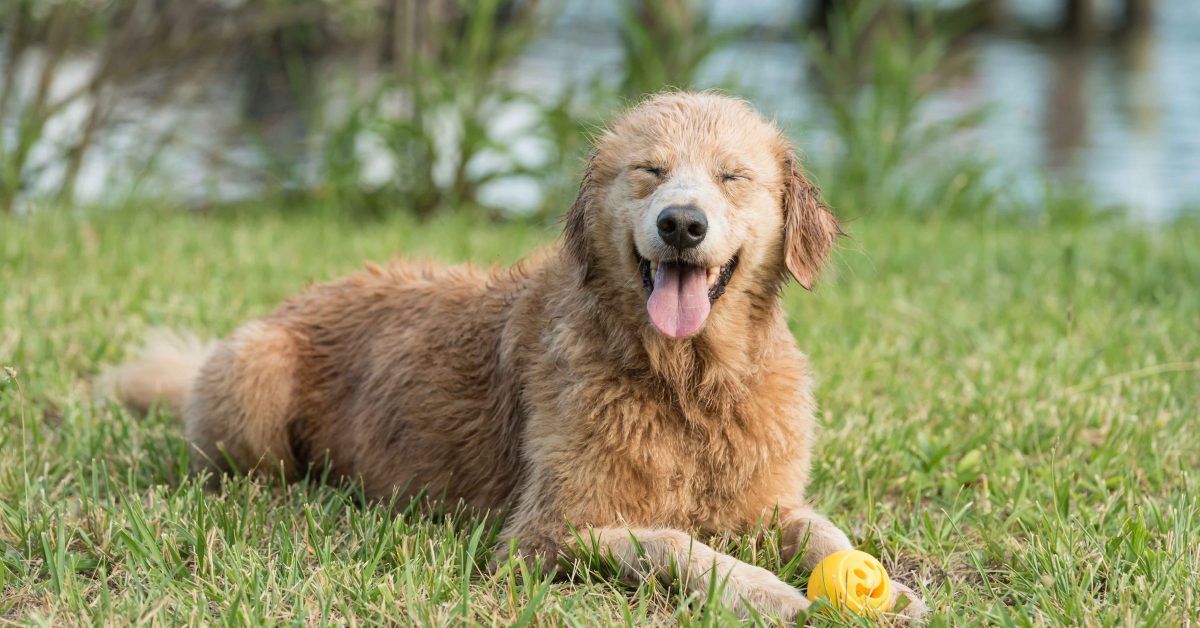 Dementia—a clinical state in which cognitive function declines—is well-known as a disease that afflicts aging humans. There’s less awareness that dementia is a disease seen in companion animals, especially dogs. In fact, dementia, also known as senility or cognitive dysfunction, may be a normal aging change in older pets. There does appear to be a substantially accelerated form of dementia seen in some dogs.

The diagnosis of cognitive dysfunction in companion animals generally requires the presence of two or more of the following behavioral changes in the absence of any physical causes:

While the two most common complaints of owners of senile dogs are loss of housetraining and wandering during normal sleep time, other behaviors that may cause alarm or disrupt the family’s routine include vocalization, pacing or wandering aimlessly, trembling or shaking, and hesitancy in eating or drinking.

It’s important to note that cognitive dysfunction is not associated with seizure activity or other neurologic problems. It is seen in male and female dogs of all breeds that are at least 10 years old or older. The problem is progressive and the cause is unknown.

Diagnosis of Dementia in Companion Animals

Diagnostic tests are needed to recognize dementia and differentiate it from other diseases that may cause similar signs. Other diseases that may have symptoms of dementia or decreased cognitive ability include brain and spinal cord tumors, hydrocephalus, encephalitis, meningoencephalomyelitis, hypertension, heart failure, renal failure/urethral incompetence, urinary infections, lumbosacral disease and endocrine dysfunctions (most commonly, hypothyroidism or hyperadrenocorticism).

In addition to obtaining a complete medical history and performing a thorough general physical examination, we utilize some or all of the following tests:

Treatment of dementia may include one or more of the following:

The pet owner should be encouraged to follow treatment recommendations for the initial treatment period. I also encourage owners to keep a log of the abnormal behavior that the dog shows and notify their veterinarian immediately if any deterioration in the pet’s condition is noticed. They should also take steps to keep the dog from wandering by either keeping him in a fenced-in area or always walking him on a lead. A bell on his collar can be helpful locating him, should he wander.

©2018 Veterinary Neurology & Imaging of the Chesapeake